Car was as described, I lover the car! I would trust them and buy from Future Classics again. They are great to deal with and made my deal with them a pleasure to complete. I got the car of my dreams! Thanks Bryan & Donnie! 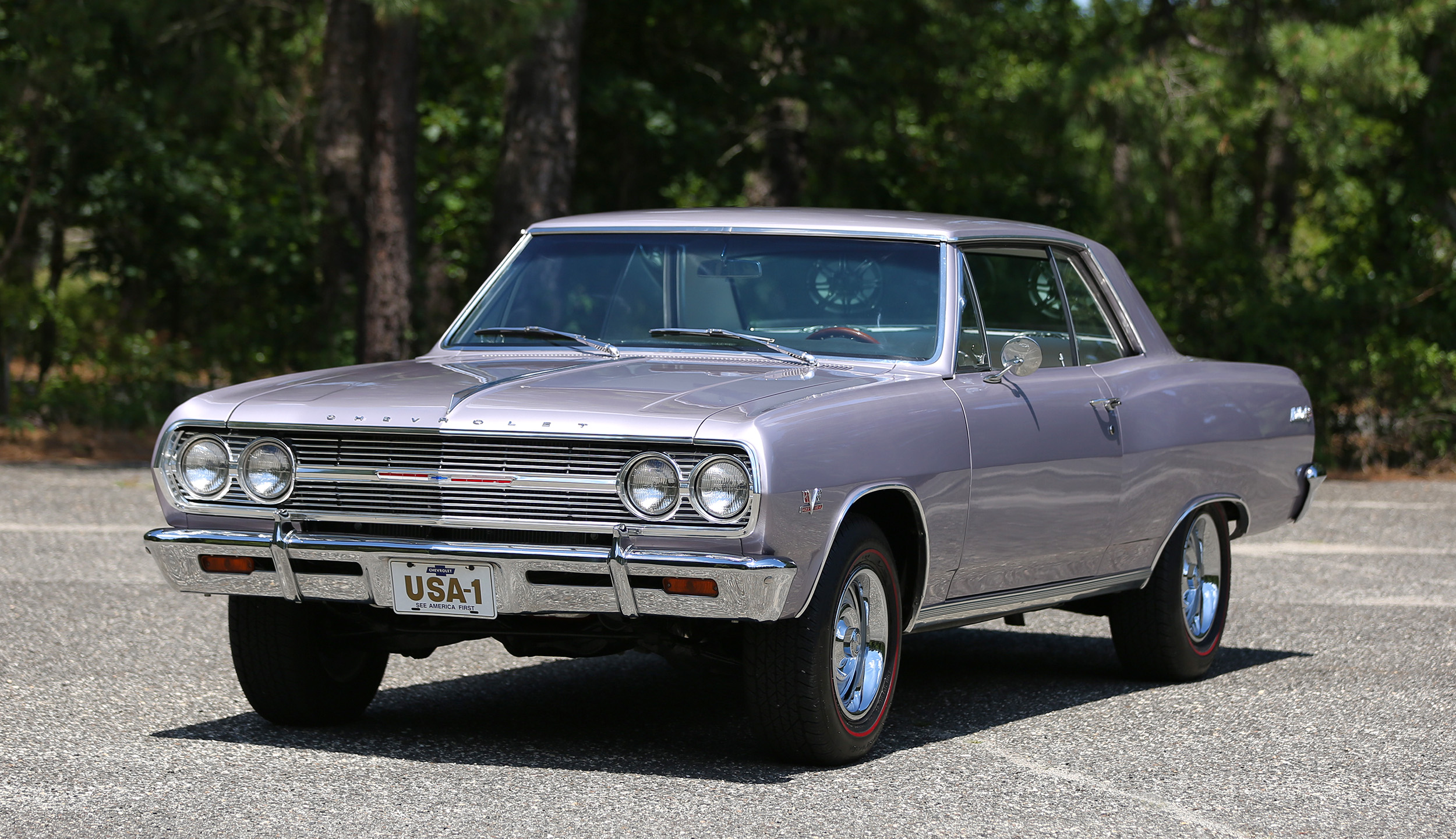 Bryan at Future Classics took great care of me. We basically made the deal on the phone before we made a 3 1/2 hr drive to look at the car. I bought the car with no warranty. I had an issue with the battery and they sent me a check for the new battery. I would definitely buy another car from them in the future. 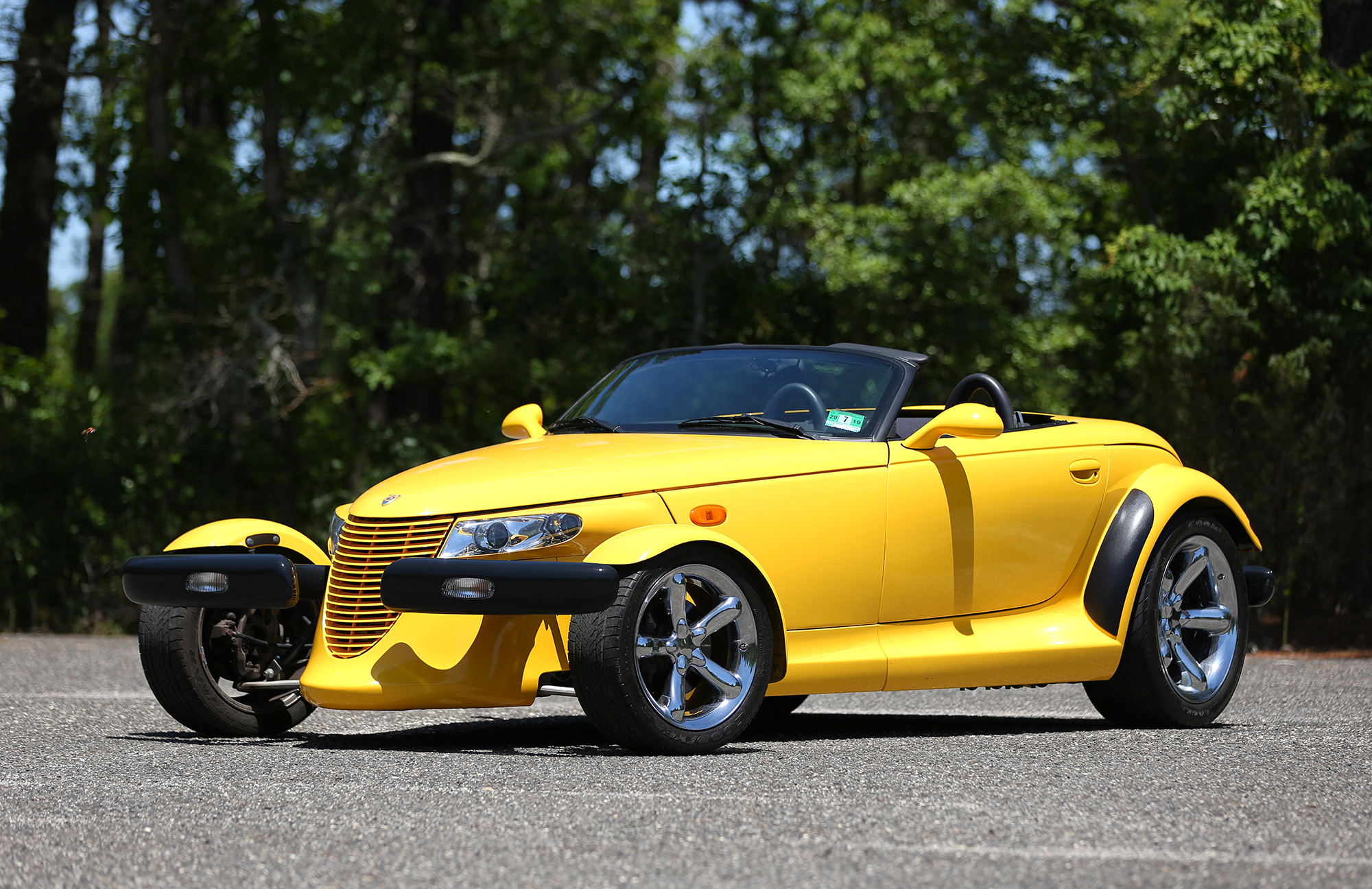 My wife and I have enjoyed old classics. I was recently diagnosed with two types of cancer as a result of my service in Vietnam. Because of our age and my condition we decided to do one last big trip. Michigan to California to join up with friends to do street rod showsin southern Calif. So, the search began last year looking for a car that could make the trip in comfort. We needed a 4 seater, with a trunk and all the bells and whistles. We found it at Future Classics and started talking with Charles Feeney to work out the details, but unfortuantely I had to have some emergency surgery and decided not to buy the car. Fortunately for me Charles followed up with his kind words of encouragment and my Doctors telling me I had enough time to enjoy the car we decided to make the purchase. Charles was increcdible in helping me get the car of our dreams. He did everything he could to get the car in our hands. I am very pleased and recommend Charles and Future Classics to anyone in the market for a dream car. I got mine and the trip is on starting in April. 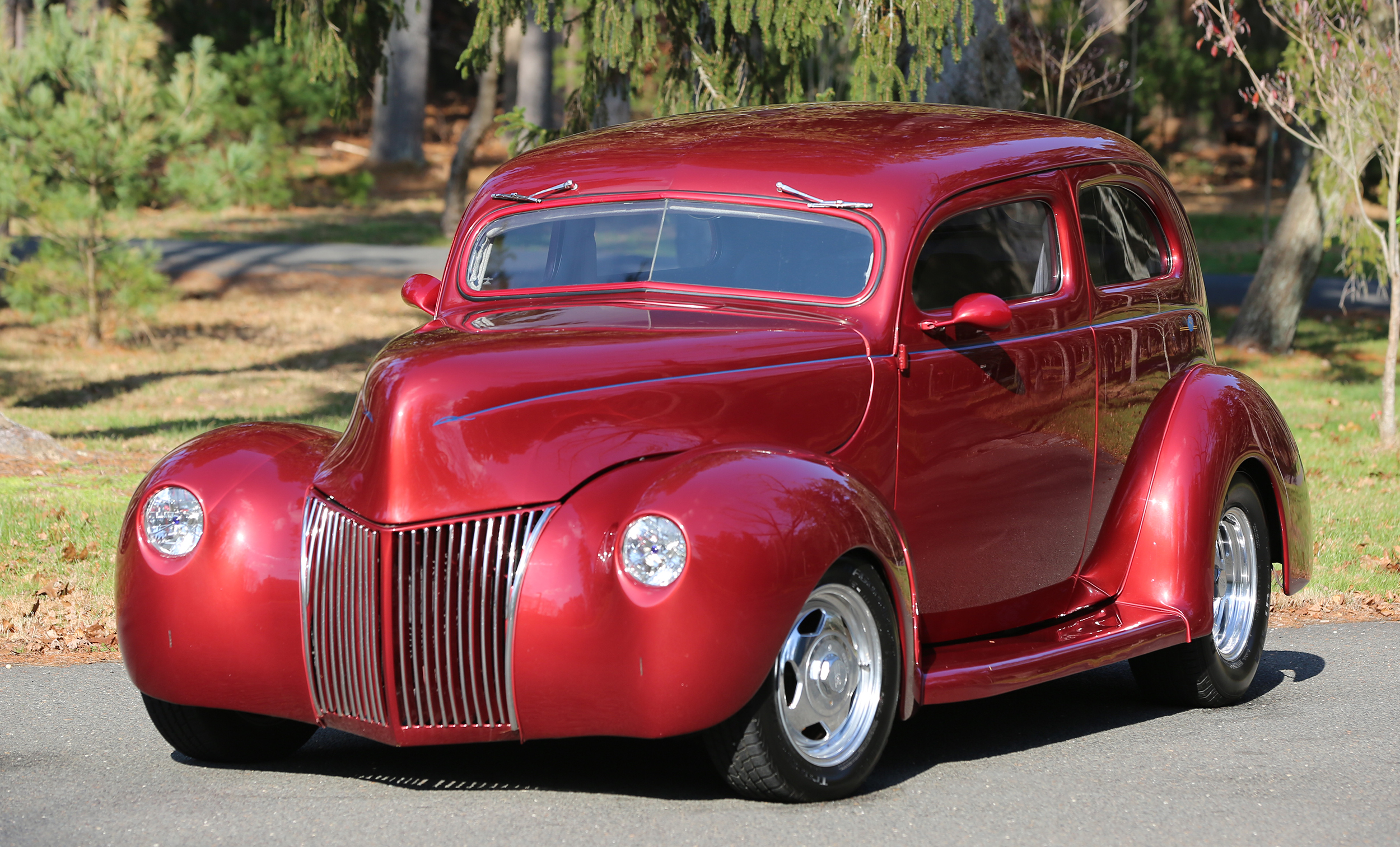 The entire experience at Future Classics was excellent. The team are all dedicated car enthusiasts, who totally understand what I was looking for and made the sale very pleasant, not high pressure or stressful in any way. I worked with Bryan on the purchase, as well as Mark and Donnie on completing the transaction. I will check the inventory periodacally and will buy from Future Classics again. 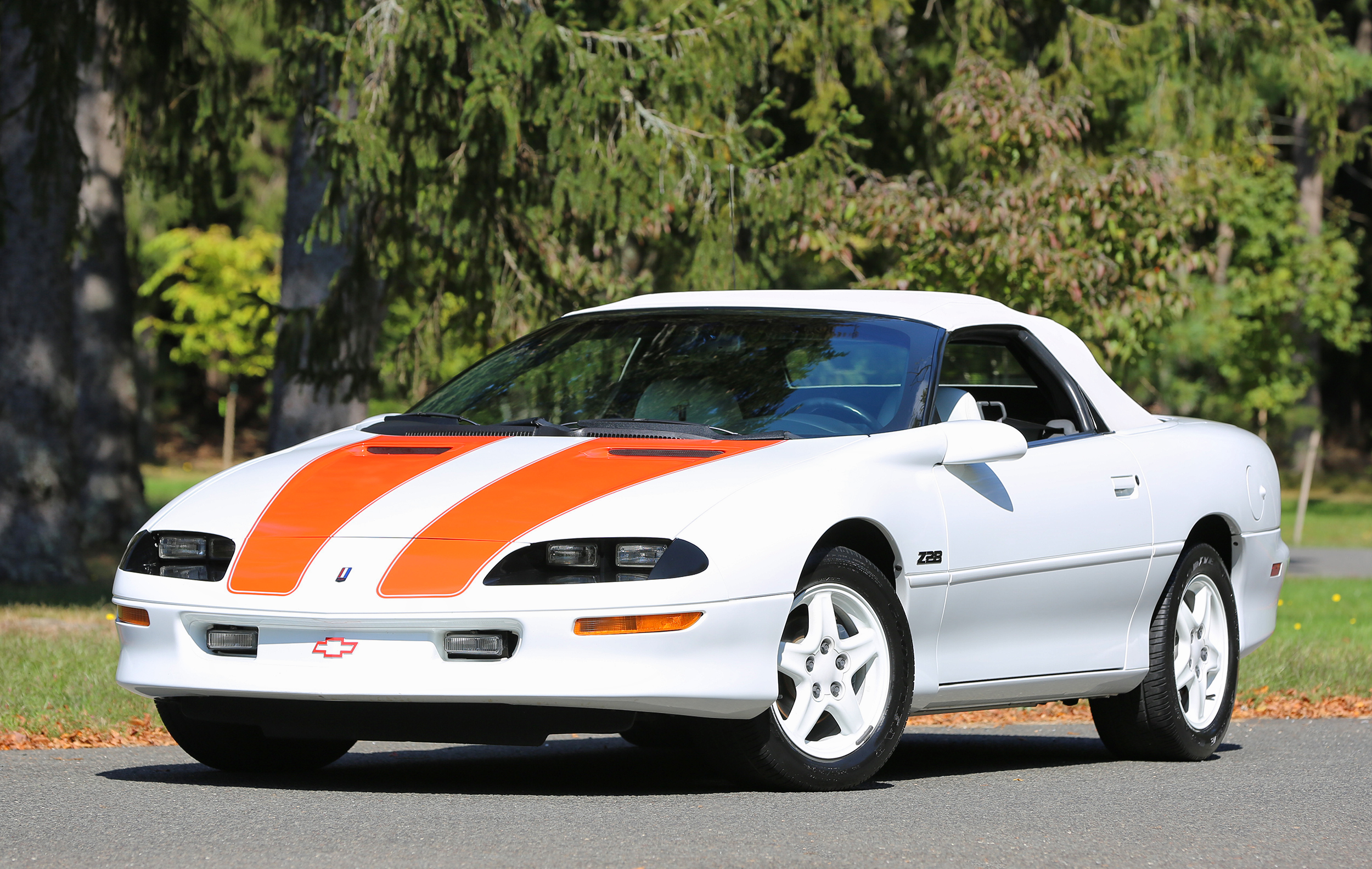 We Had A Great Experience With Future Classics. Donnie Was Wonderful And Helped Us Through The Whole Process. The Car Was Delivered On Time And Was Exactly As Described. Would Defintely Buy Agian When We Are Ready! 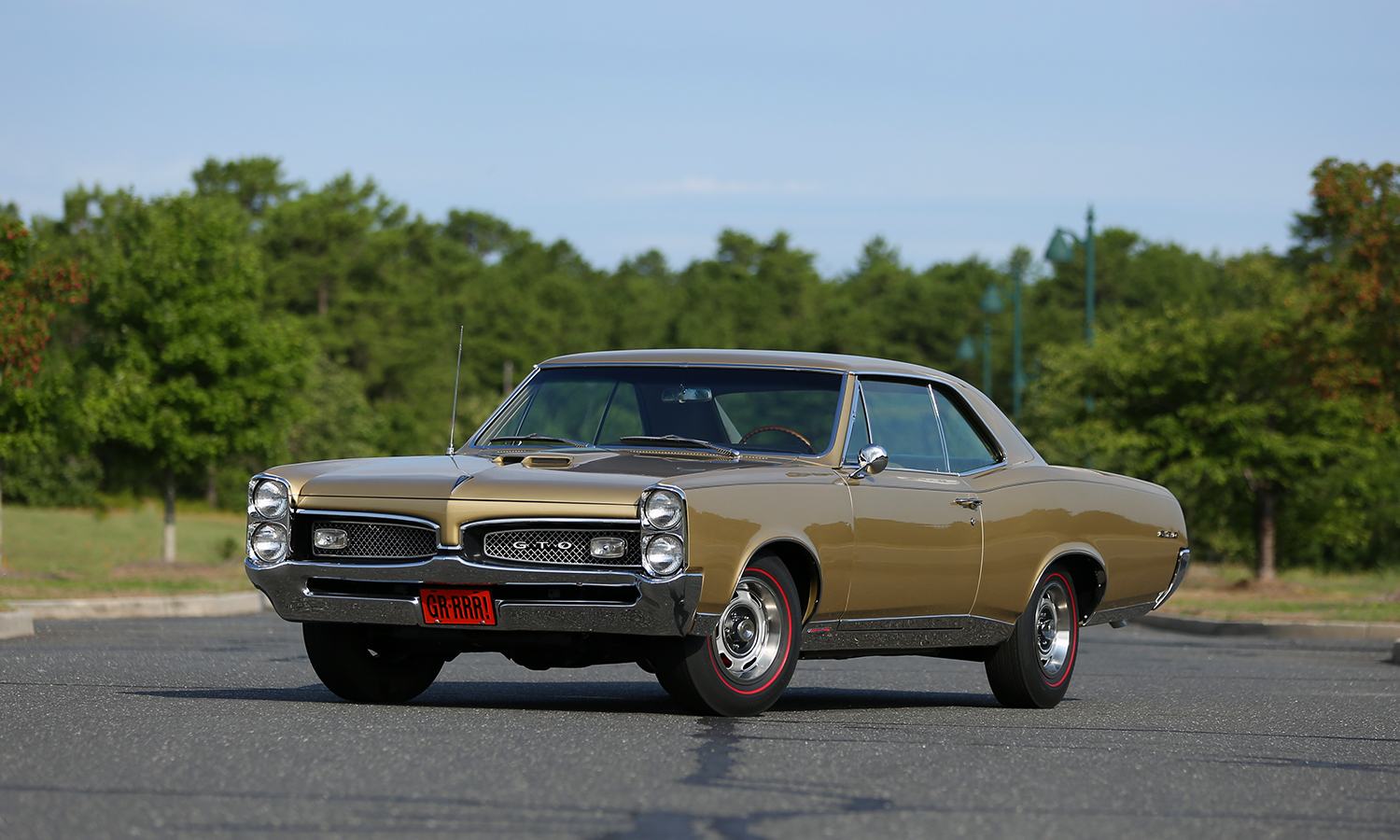 Just wanted to thank you for being such a class act and so easy to work with. Very smooth transaction. Thanks Again! 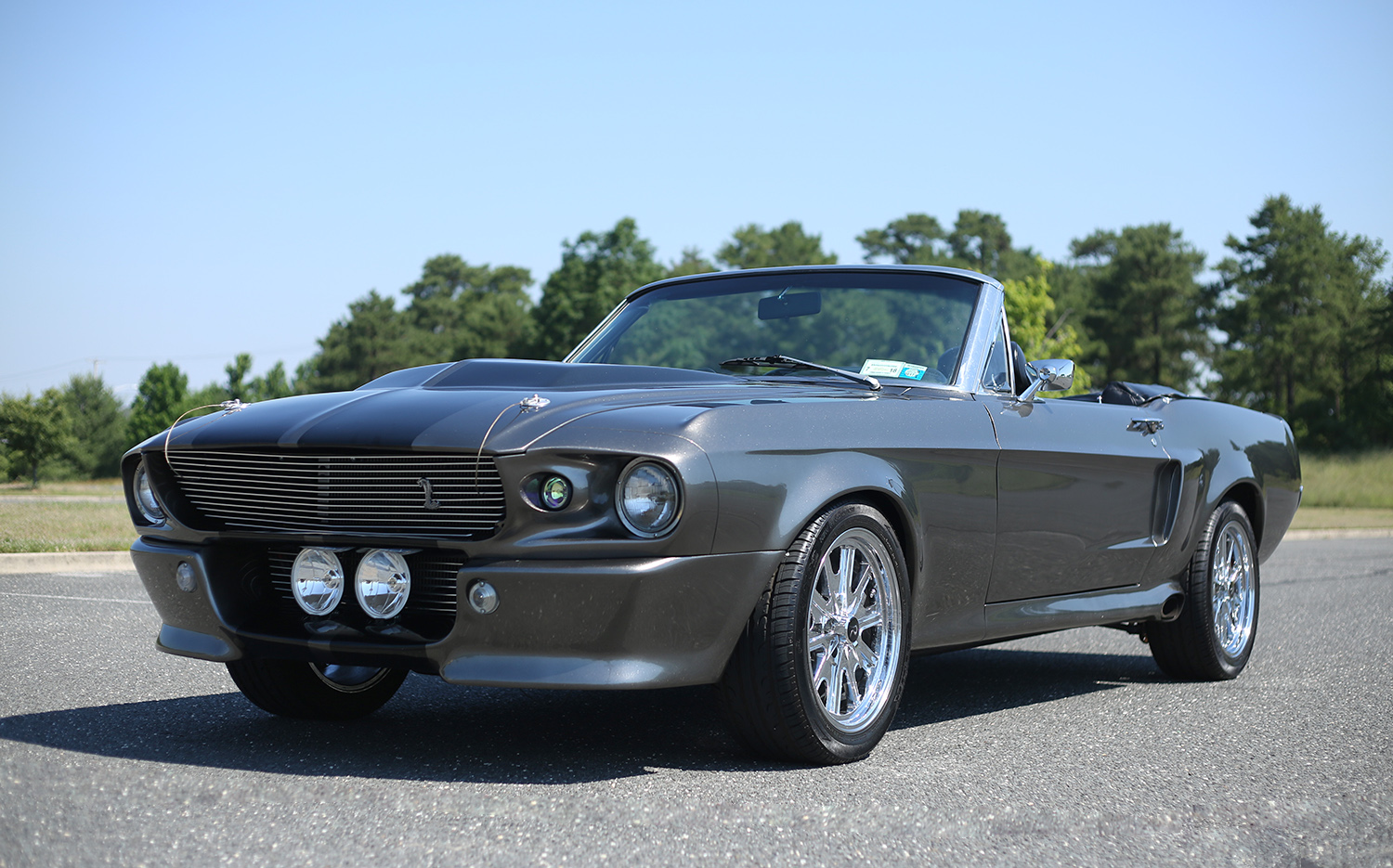 They were able to work out a deal trading my 78 Corvette for a 2005 Crossfire. They also got me a deal on new tires and found a second key for the car which saved me $270. I spoke to the new owner of my Corvette and he is thrilled with the car. I am very happy with my Crossfire. The folks at Future Classics are happy they made this deal. A win, win, win. 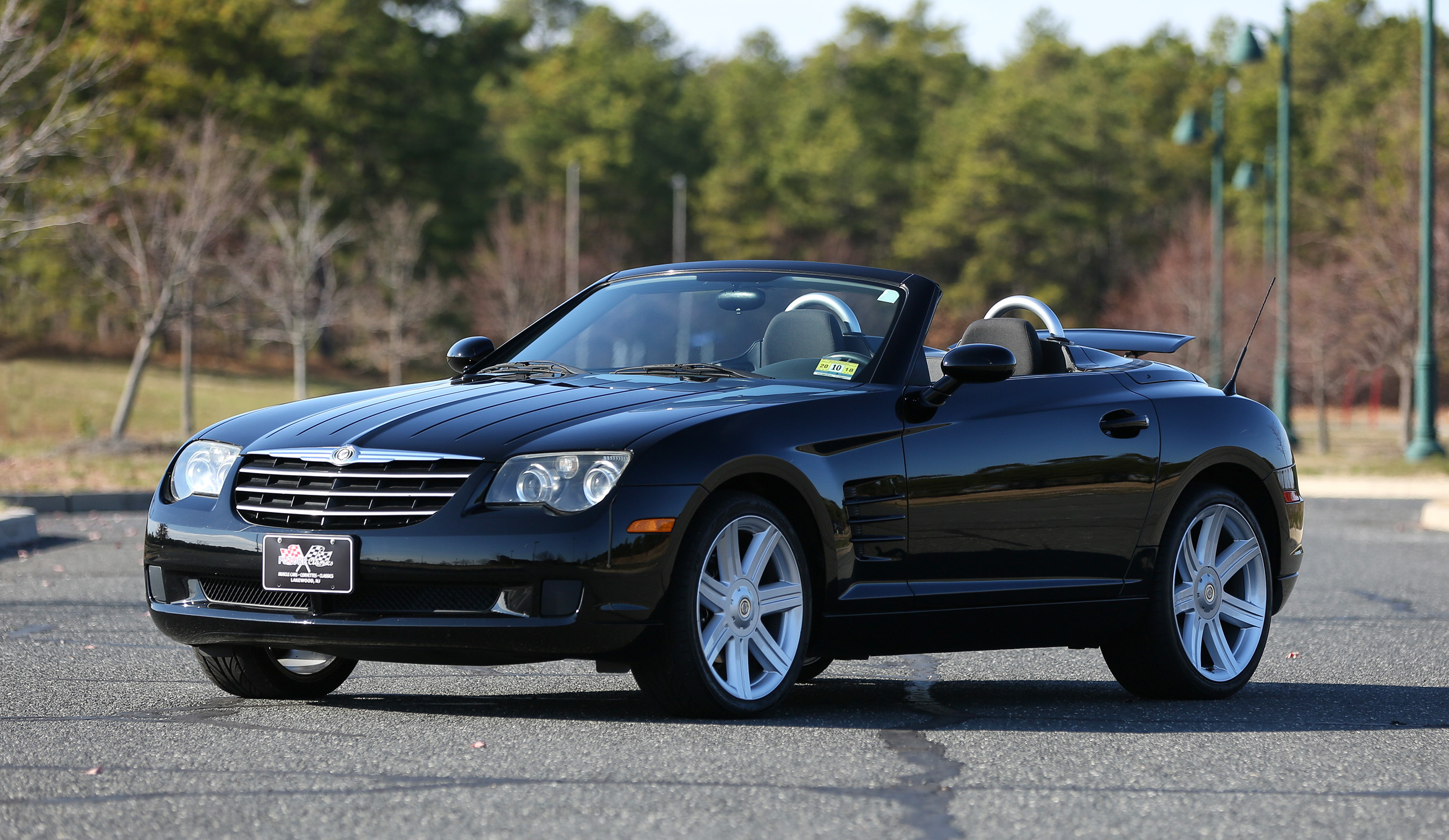 We had a great experience purchasing our Chevelle from Future Classics.

We were able to go to the shop, see the vehicle, and see that it was exactly as described.

Future Classics staff members were very helpful, patient, and explained all information thoroughly. We definitely recommend them for your classic car buying location. 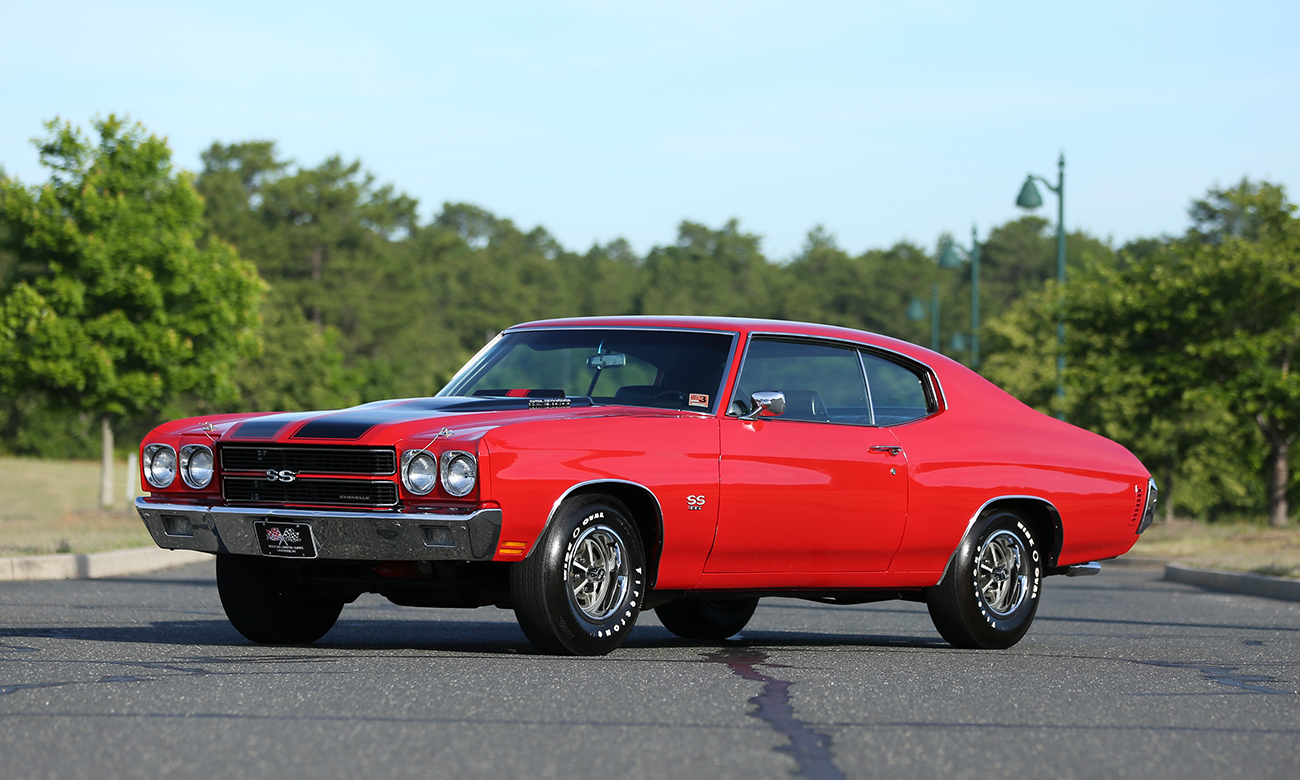 Donnie at Future Classics was a pleasure to deal with. He helped me through the whole process and was able to get the car shipped enclosed to me. The car was better than what I expected. I would recommend anyone looking for a nice vintage classic car to check them out. 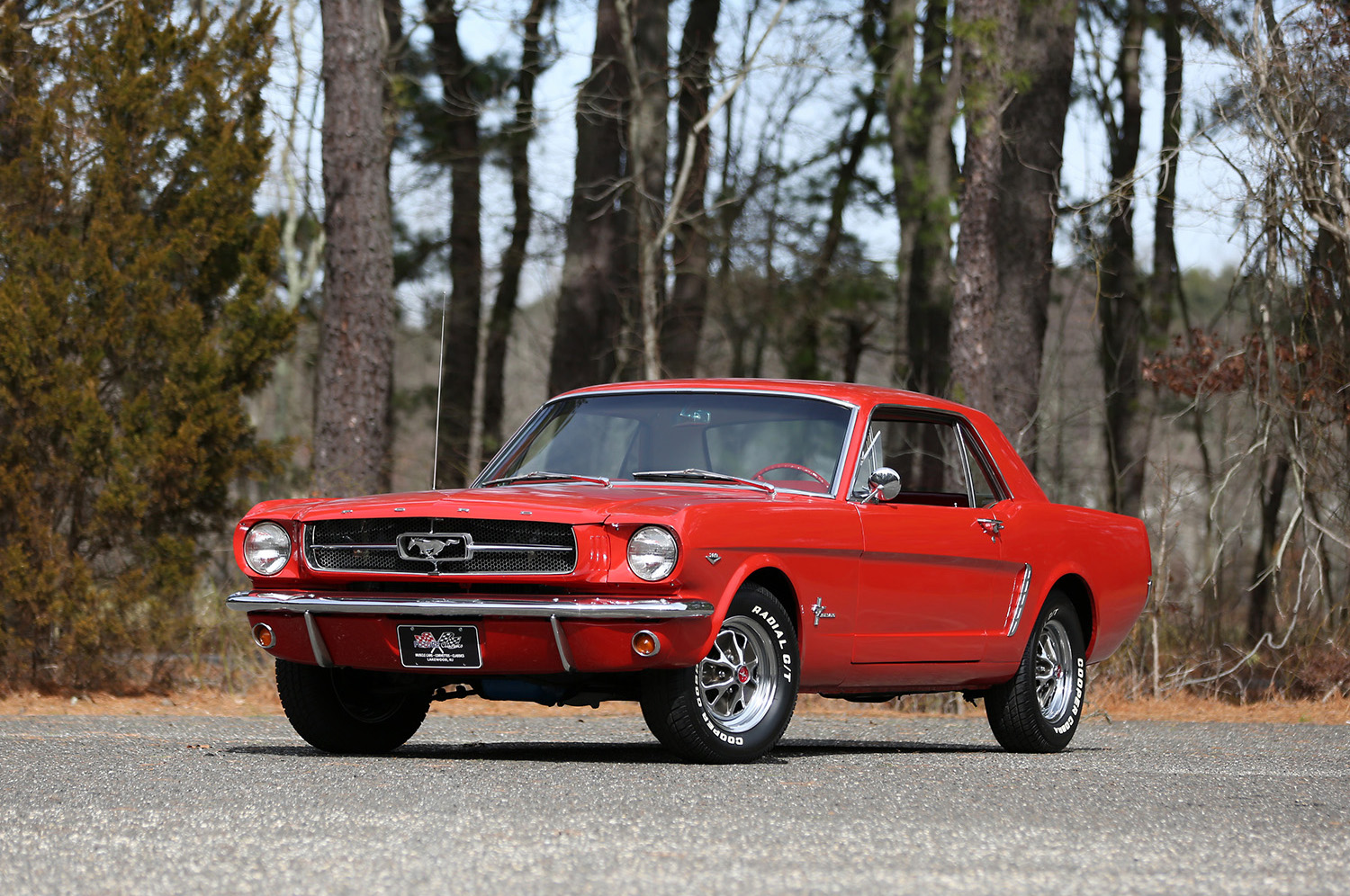 I visited their shop to look at an advertised Daytona Yellow 1969 Corvette Convertible.....numbers matching.

Found the car to be in advertised condition. Was able to conclude a satisfactory deal with owner and they delivered the car to my home (about 60 miles) for a small fee.

The car did need some freshening but we still enjoy it today and it receives lots of compliments whenever we take it out. I feel the deal was fair and a good value for the money I paid.

Great group of guys @ Future Classics. Was a pleasure doing business with them. Great deal that was handled professionaly from start to finish. Thanks Again! 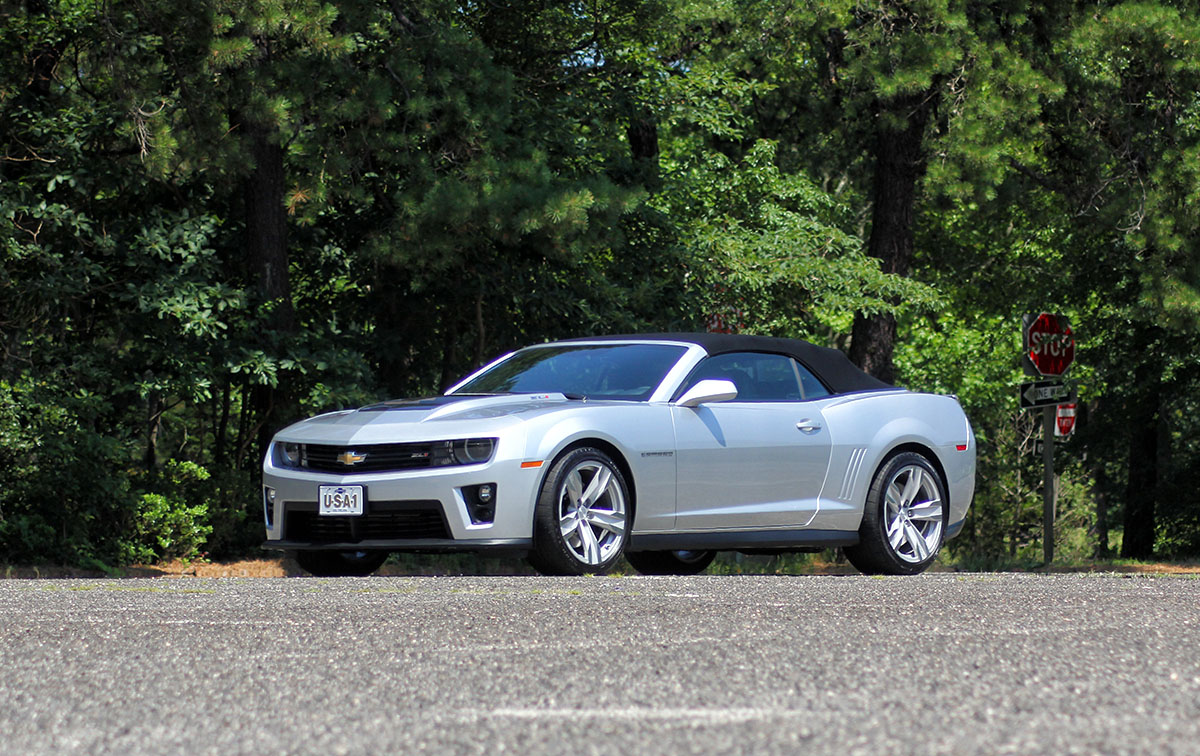 It was quite by happenstance that I found Future Classics. In early April, 2017, I was simply searching for photos of Lincoln Continental Mark VIs that were for sale, and happened upon the Future Classics website. After perusing the photos for a few days, I called and Donnie answered the phone. After answering my questions on the Mark VI that was on their website, I thought about it over the weekend and on Sunday, made an offer online. Donnie called that following Monday, and we struck a deal immediately. He was there through every step of the way. He took additional pictures of items I had questions on and even shot me a couple of videos of the car's running engine to give me an idea of how mechanically sound it was. Although the pictures on the website were quite detailed, I still wanted a PPI, simply to allay my fears of buying a car from the north, as I had recently gotten burned on such a deal. Donnie did not blink an eye, and welcomed the inspection. The car was everything Future Classics had claimed it was. A few short weeks later and the car was delivered to Dallas, TX, (Donnie even arranged affordable shipping for me!) where it is loved by me and a hit with my car club! I would not hesitate to do future business with Future Classics, and Donnie, in particular. 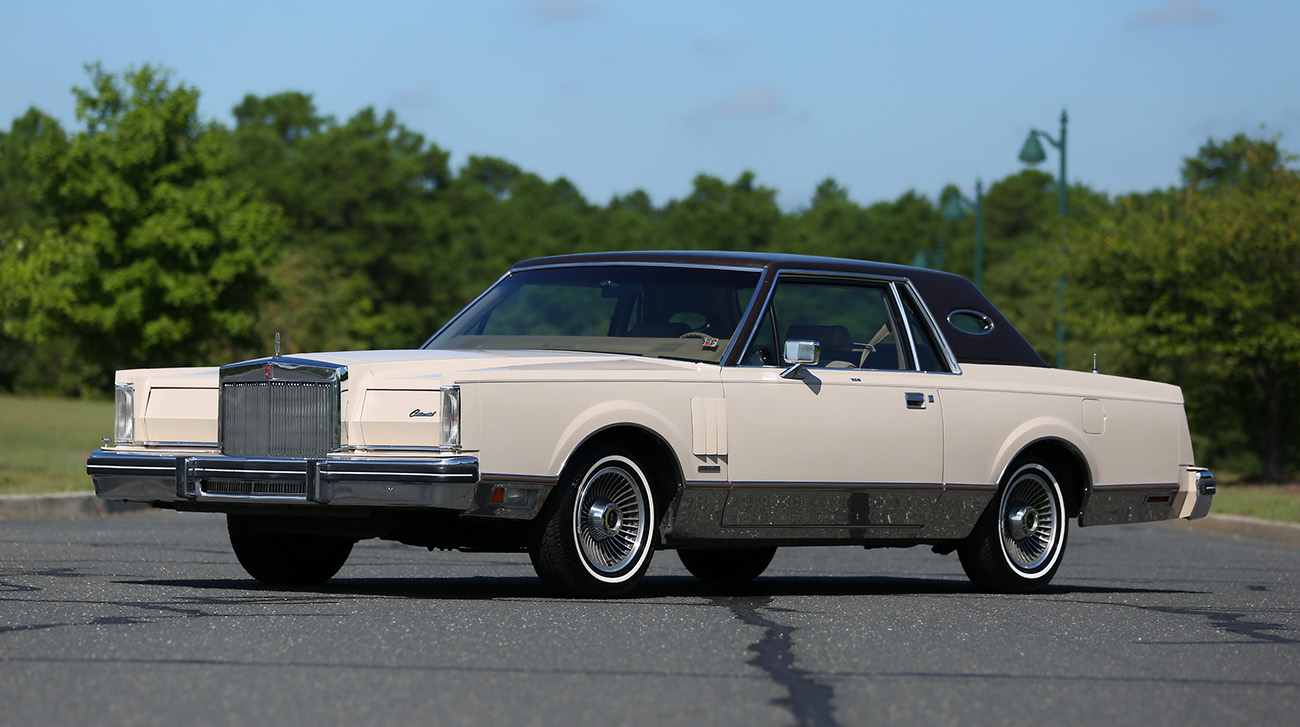 I bought the car of my dreams from Future Classics. Donnie has gone above and beyond to ensure all my needs were meet. I can't say enough about him and the great efforts he went through. I would highly recommed purchasing from them if they have what you want. Thank you for everything! 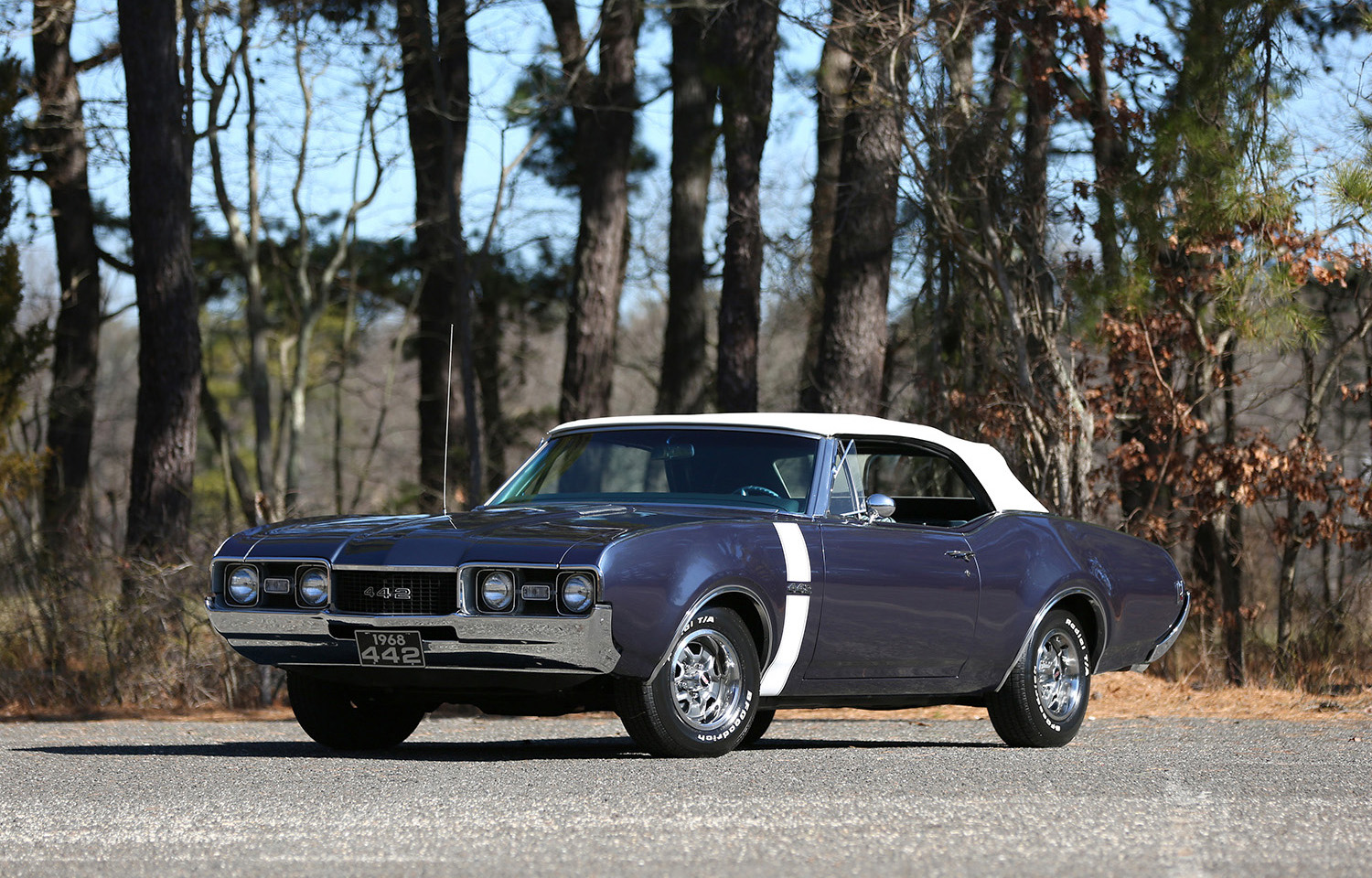 I had a terrific experience with Future Classics.

They were readily available to help me and were very patient.

Can only say wonderful things about Future Classics, LLC.!
Very nice to deal with during the whole out of state process of my purchase and after the sale even.
Steven R. - Fort Smith, AR

Working with Future Classics couldn't have been a better car buying experience! The customer service was wonderful. The salesman, Bryan, went the extra mile to ensure that I was happy with the car and that it was detailed to perfection before I drove it home. The buying process was a breeze and I was headed home in my new car in no time! They handled all the paper work and all I had to do was sign! If I'm ever in the market for a car again, I know where I'm buying from. 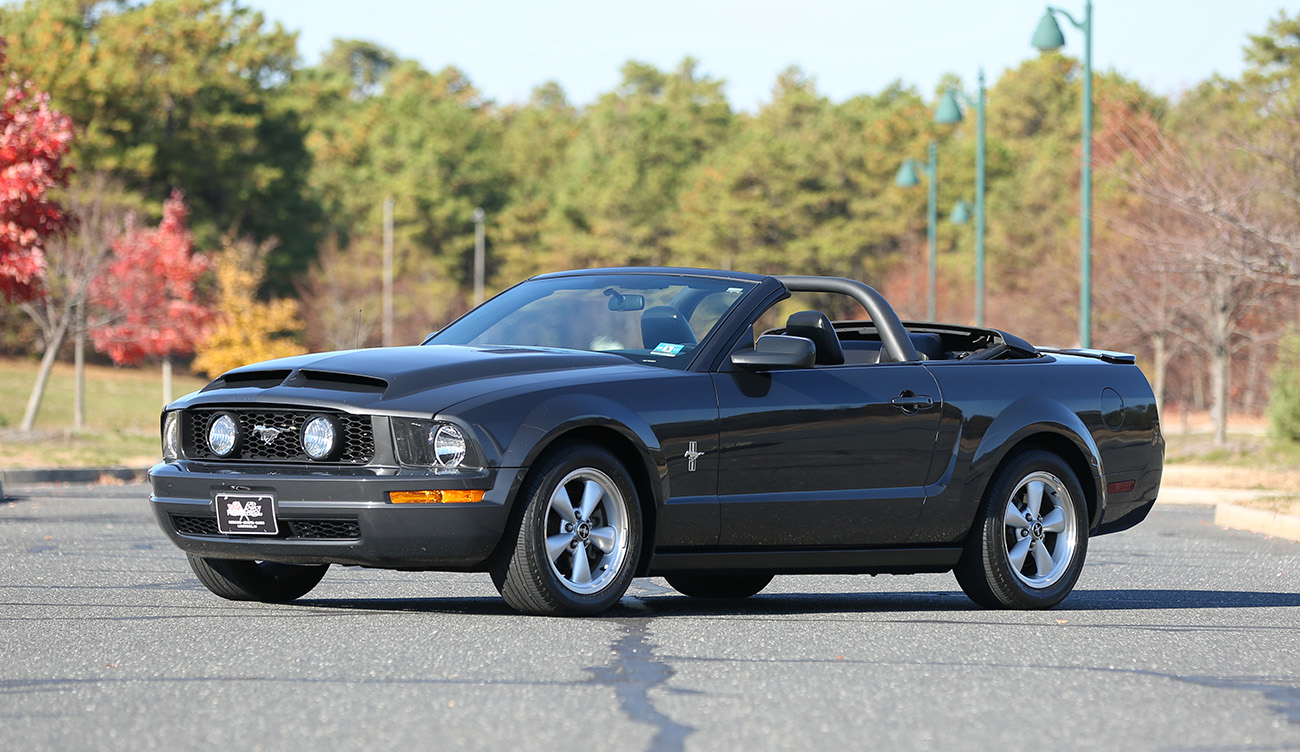 I bought a 1965 Barracuda from these guys. The car was exactly as described to me. Great people to de deal with, paperwork was done as promised. Car was delivered to me on time. Would def. purchase another car from them! 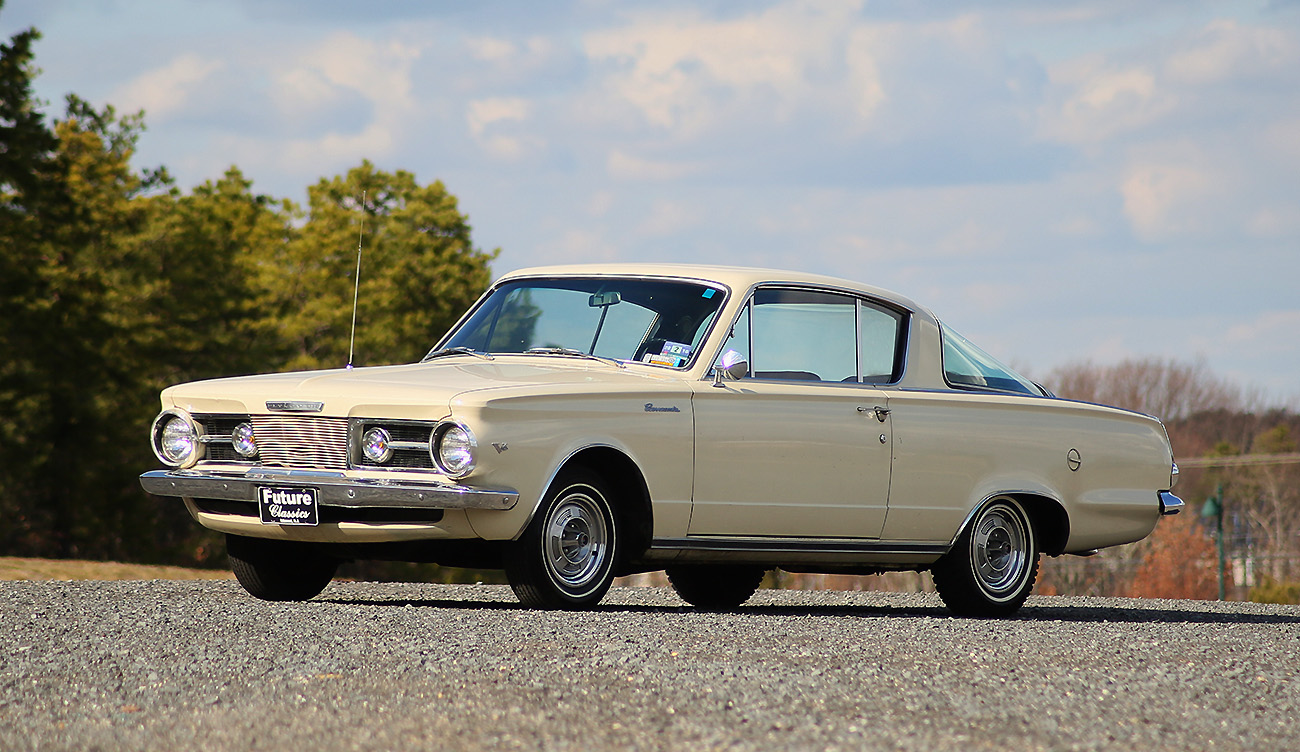 After an exhausting search for my dream car I purchased a 1961 Corvette from Future Classics and I couldn't be more happy with my purchase!

Maria, her husband and Donnie all went out of their way to make sure I had a good customer experience.

They stand by their cars and I would recommend anyone looking for a vehicle to purchase it from Future Classics!!! 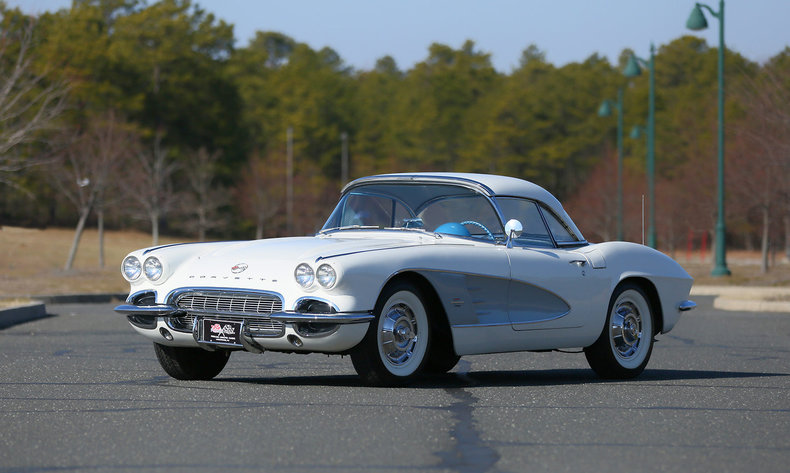 I had a very good experience. The car was delivered as advertised. Plenty of pictures on the car which is a good thing. Donnie was very prompt in responding by text or phone call to all my request and questions. When I asked Donnie for a short video of the car running, he texted me one the next day. He handled everything for me from directing me to the finacne company ( J.J. Best Banc & Co. also very good to work with ) to arranging the enclosed transport. He made the long distance purchase very easy. I am definitely a satasfied customer. 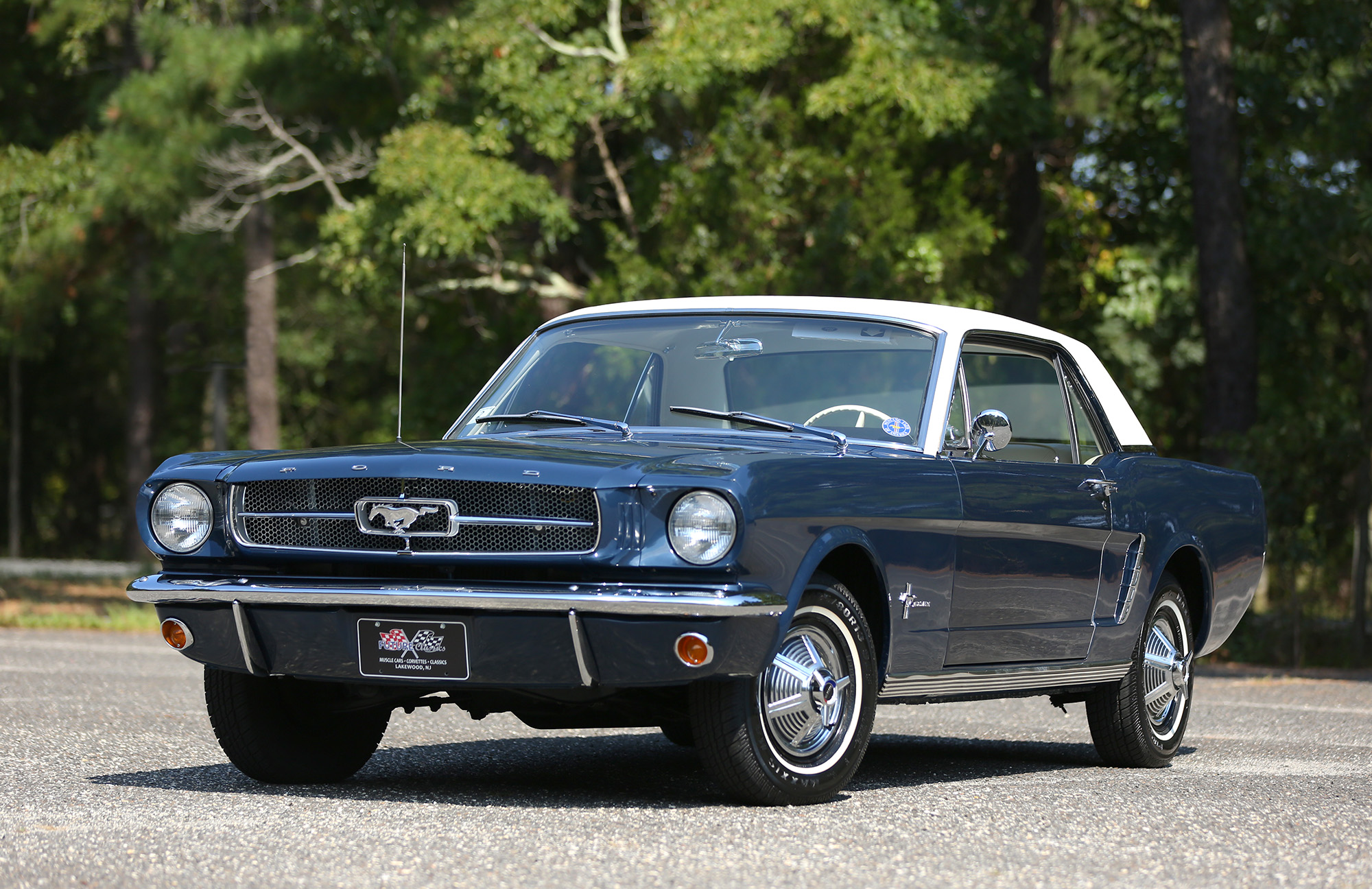 I purchased a classic automobile from Future Classics.  Additionally, I live out of state.  The process was efficient and the experience was very good.  One cannot purchase a classic or muscle car free of flaws.

The key is to physically inspect the car, examine the documentation and realize that warranties don't exist with cars that are decades old.

The folks I interacted, Bryan and Mark, were very easy and pleasant to work with.  This is a small family business and the purchaser and seller get to work with the principals of the business. 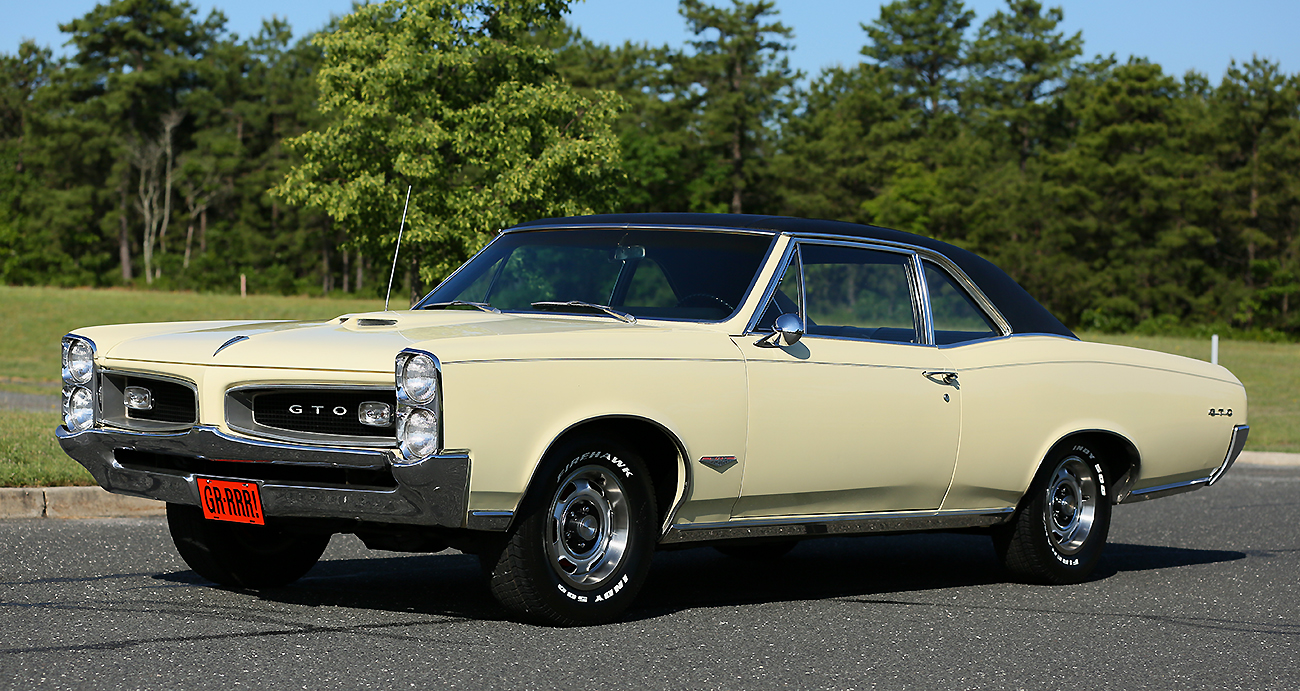 Great company and I thank Donnie in particular. The car, a classic T-Bird, was in excellent condition and delivered right to my door. I'd never bought a car sight-unseen before, especially from across the country. Donnie went out of his way to walk me through the process. If it weren't for a snow storm going on outside I'd take it for a spin tomorrow. 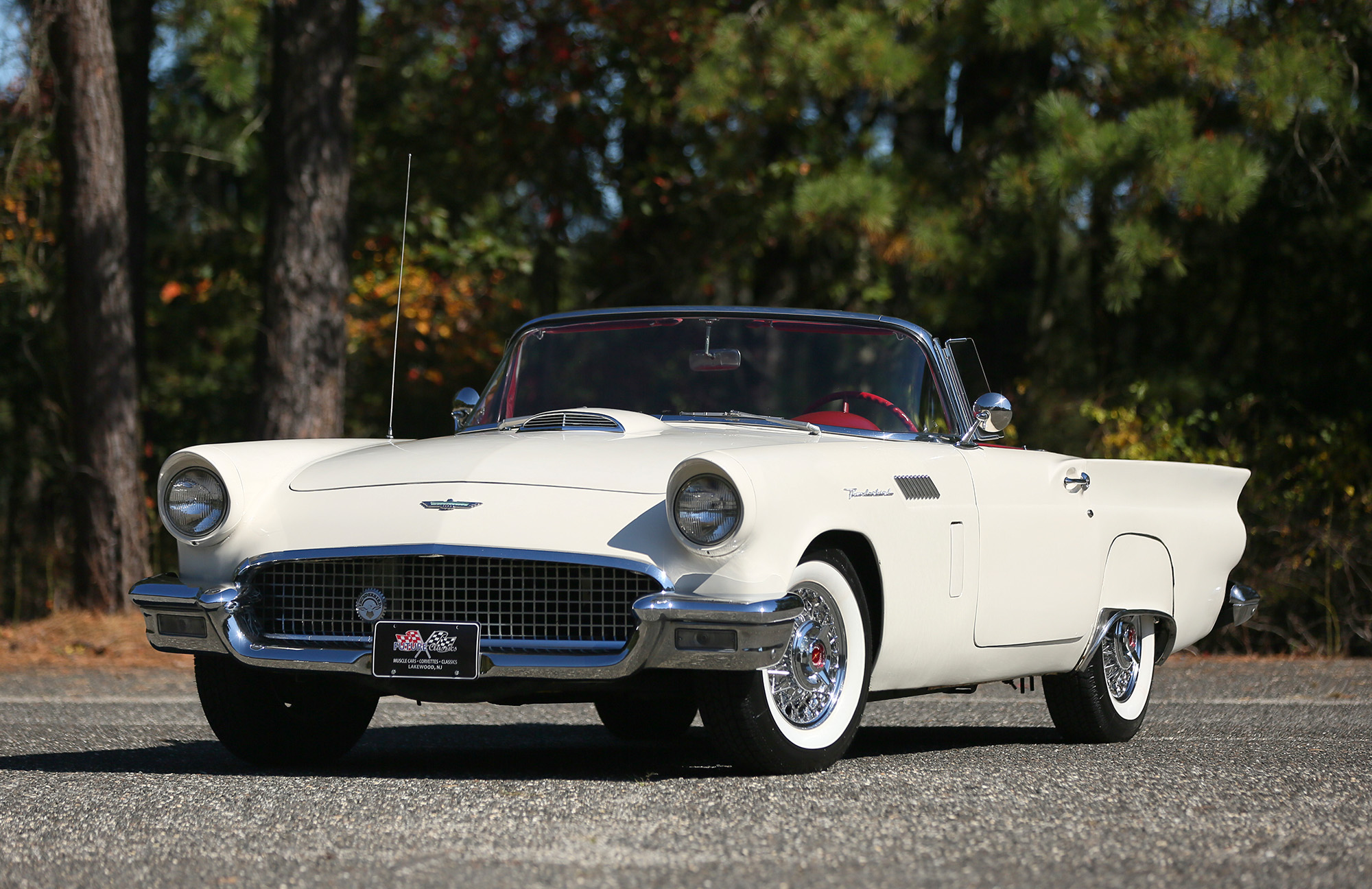 Charles found a beautiful 1967 RS Camaro for me. Good folks to deal with , Thanks! 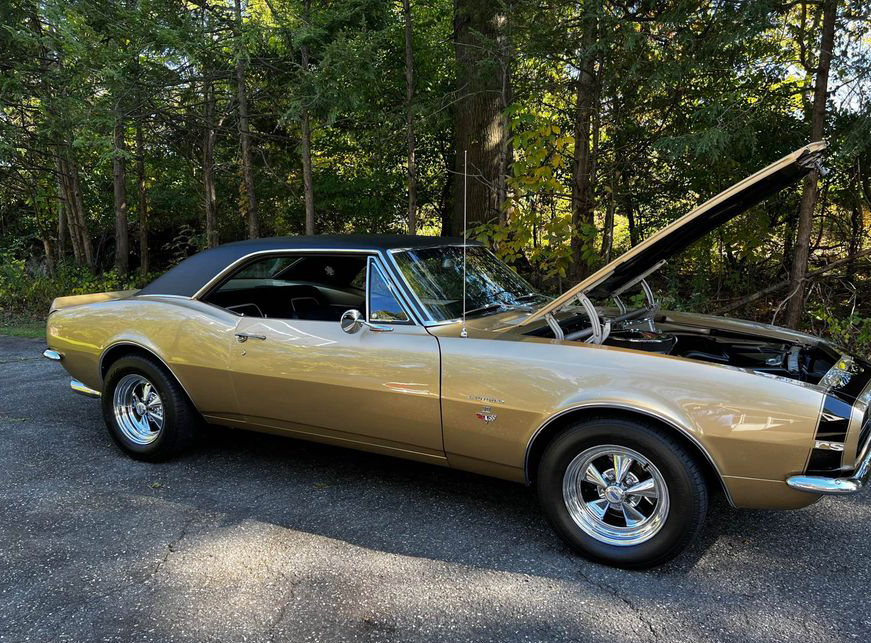 Thanks to Mark, Maria, and especially Bryan who made my buying experience a breeze. They went above and beyond to make sure I was completely satisfied with great classic. I'm happy to report that my beautiful, '64 T - Bird was delivered safely to my doorstep. I highly recommend Future Classsics, if you're looking for a sweet ride. Thanks again for the great service! 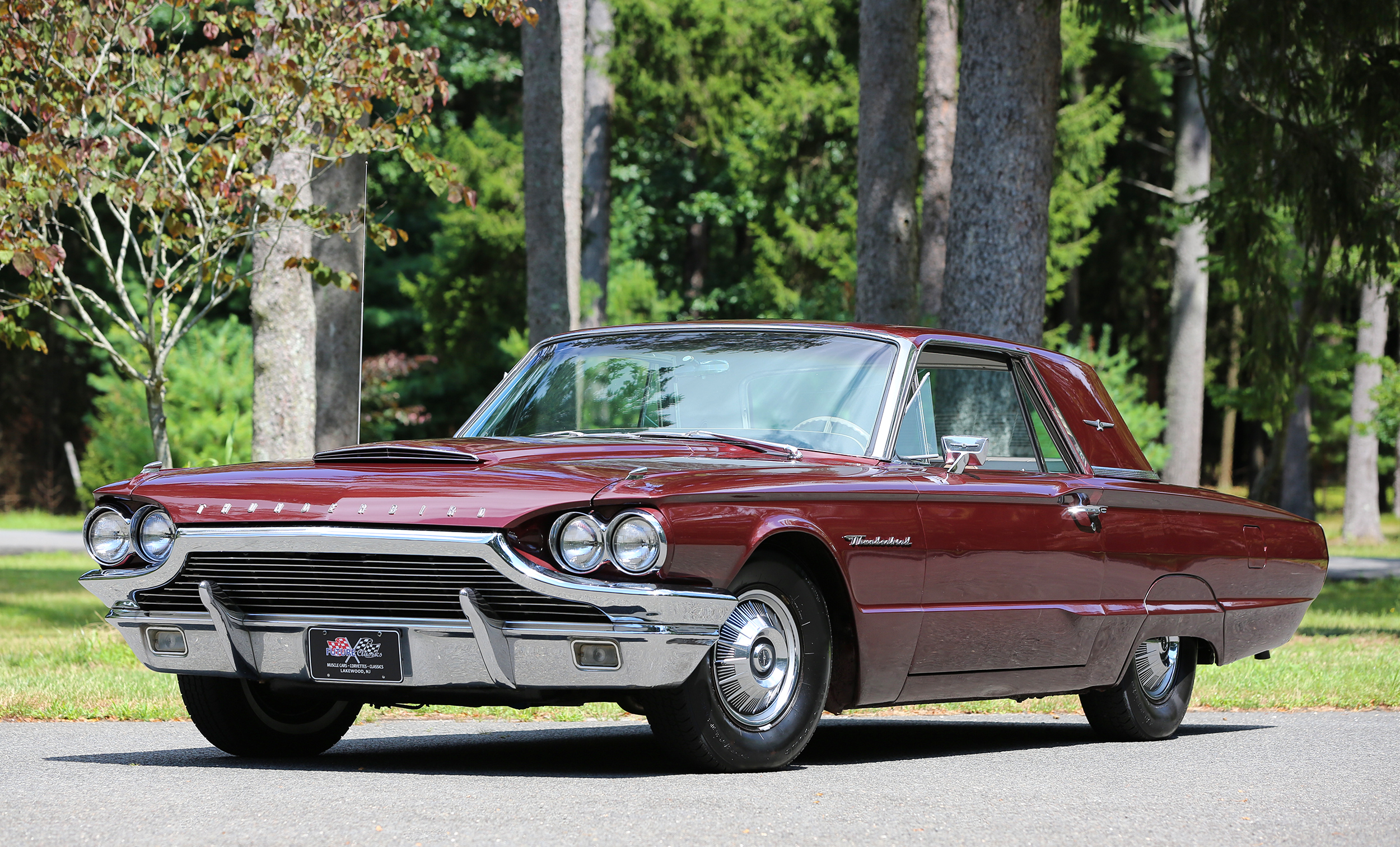 I bought a numbers matching Camaro SS from Future Classics. I dealt with Donnie and he made it a great buying experience. The car was as advertised. Donnie worked with me on shipping and got me a great deal on enclosed shipping from NJ to TN. I would certainly use them again and recommend them to people that I know. 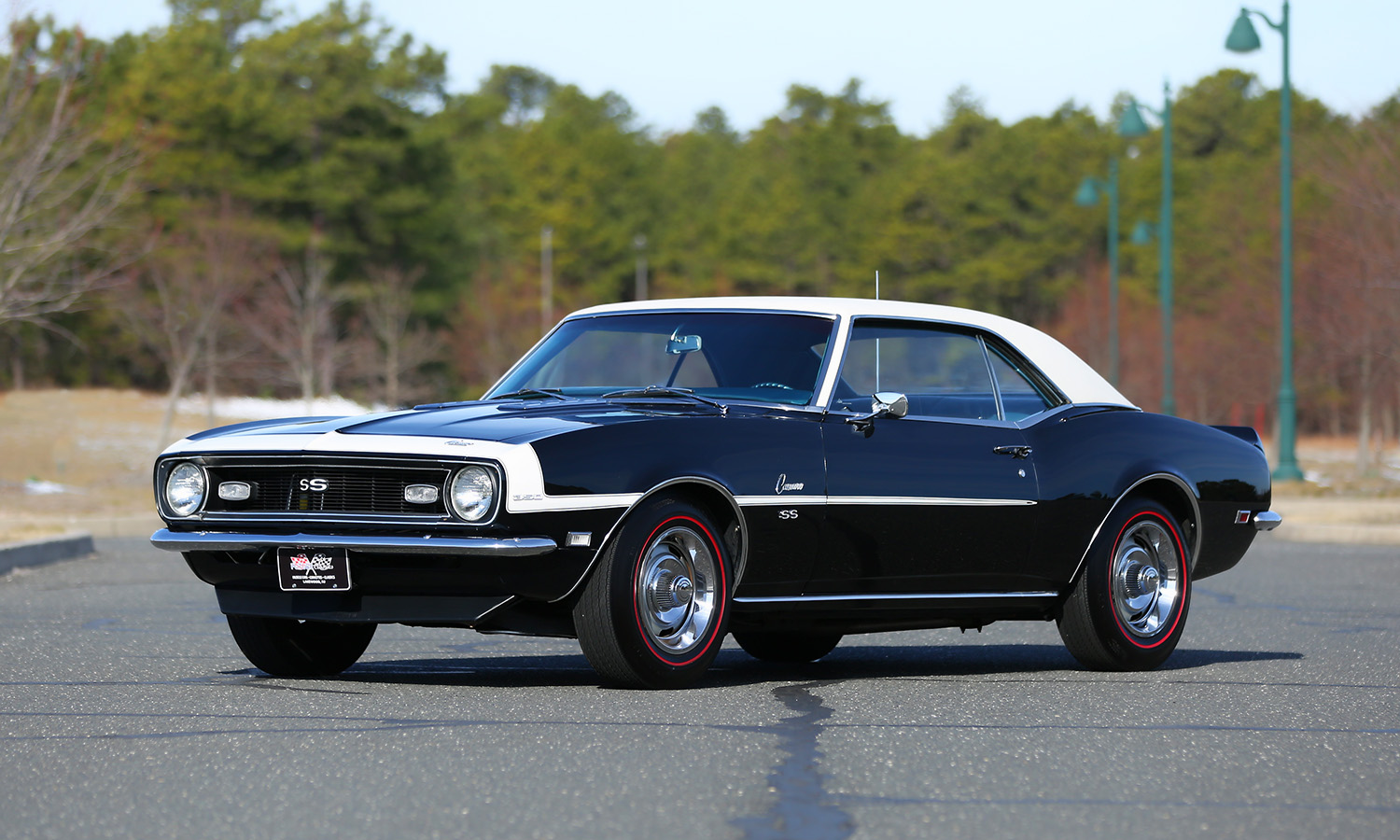