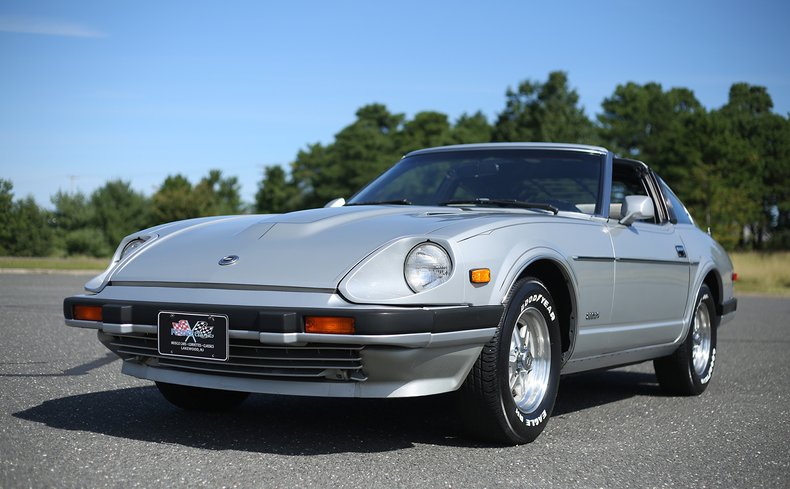 The 280ZX was branded in the North American and Australian markets as the "Datsun 280ZX"; and in the local Japanese market as the "Fairlady Z". For the 1979 model year, in the American market, it was co-branded "Datsun by Nissan" through the 1983 model year. These were considered transitional years, as Nissan began to phase in their new global brand under the Nissan name.

The 280ZX was a complete redesign, retaining only the L28 inline-six engine and other driveline components from the 280Z. Both two-seat and four-seat (2+2) designs were offered. Compared to the more overtly sporting earlier models, the 280ZX was a much softer, heavier car, with less focus on driving and more on driver comfort and refinement. Softer suspension, better sound insulation, more comfortable seats, and ample equipment including high-end audio systems defined the new ZX. In the spirit of the times, emissions controls and aerodynamics were markedly improved over the first generation Z-cars, while weight was down somewhat as long as the buyer did not pick much from the very long options list. The exterior design was evolutionary, less rounded and with better integrated safety bumpers. Many parts, including the rear-axle and the power steering came from the Datsun 810 luxury sedan. Most of the design effort went into the entirely different and much more modern interior. The car became a grand tourer rather than a sports car, particularly in the plush Grand Luxury versions.